Lewandowski received a well-deserved award for his performance in 2021.

At the time the Ballon d’Or was announced, Messi beat Lewandowski thanks to the echo of the Copa America championship. However, in the race to the title of World Player of the Year in 2021 awarded by FIFA, the Polish striker has come ahead thanks to extremely impressive scoring form.

At the FIFA The Best 2021 awards ceremony , Lewandowski came in first with 48 voting points and for the second time in his career, won the prestigious award. As for Messi, because he was almost “missing” in Ligue 1 in the second half of 2021, he only finished second. Third place belongs to Salah.

Ronaldo , although still scoring fairly consistently, but the poor performance of Juventus and Man United made him lag behind, ranking only 7th overall.

However, the tournament organizers still comforted CR7 with a category called Special Award to honor the record of 115 goals for the national team that he just set. This is only the second time in the history of this award that it has been awarded.

Ronaldo received the award from FIFA

Details of awards at FIFA The Best 2021 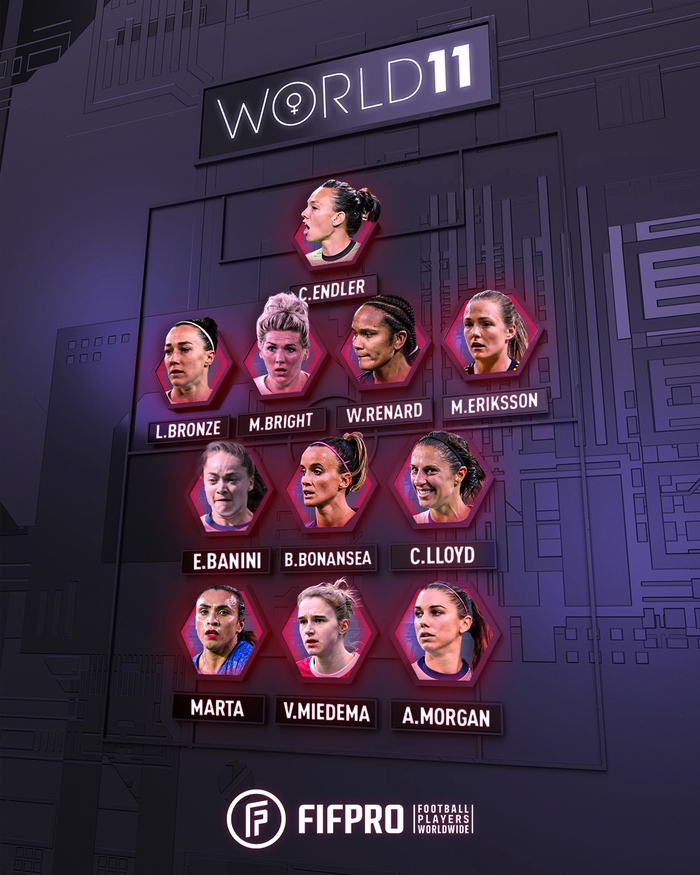 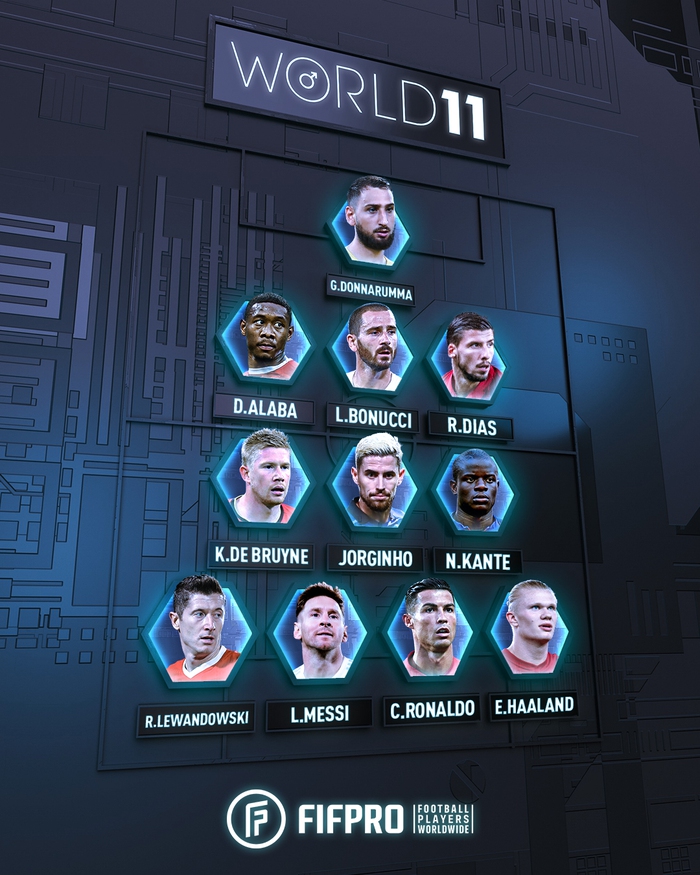 – The FIFA Fan Awards: Fans of Denmark and Finland at Euro 2020

Upstream beats Malaysia U19, Vietnam U19 enters final of International U19 Championship