The first week of the 2021/22 mid-season transfer window was hectic with many deals attracting the attention of the media and fans. 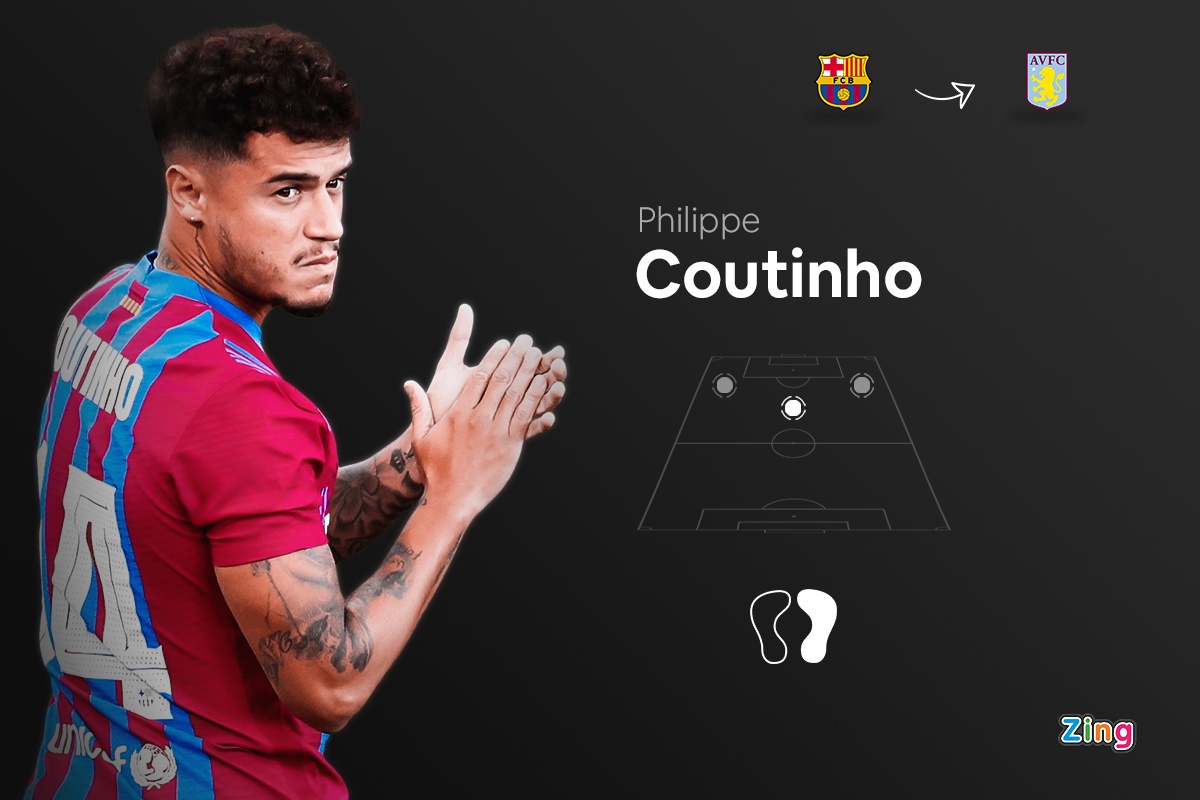 After recruiting Ferran Torres, Barca let Philippe Coutinho leave on loan until the end of the season. Aston Villa is obliged to replace its Catalan partner to pay 65% ​​of the Brazilian player’s salary. However, according to Director Mateu Alemany, the Camp Nou team has not yet created enough space in the salary fund to register rookie Torres. “Barca are trying to get Torres to play as soon as possible,” Alemany said.

Axel Tuanzebe was not used by coach Steven Gerrard and was returned to Man United by Aston Villa when the transfer window opened. The English player continued to be pushed by the “Red Devils” to Napoli on loan . The team in Serie A paid MU 600,000 euros for the loan fee of the midfielder in 1997. 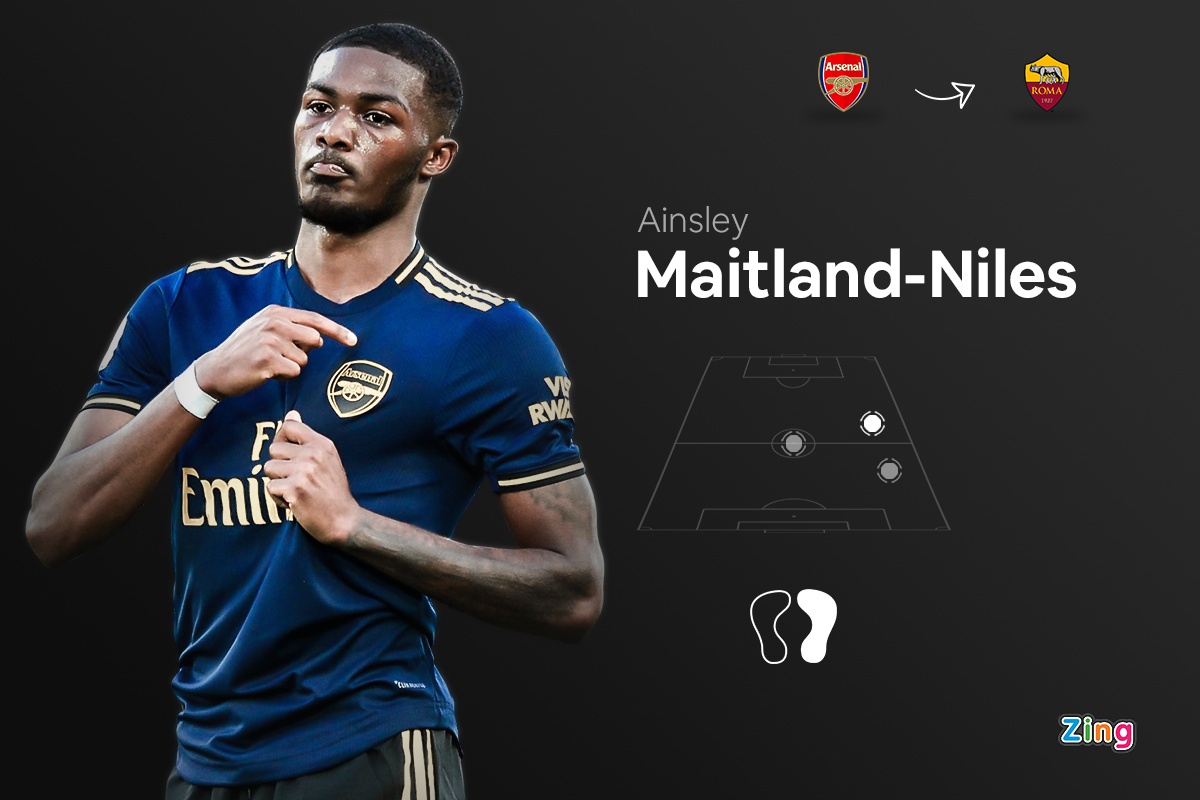 Ainsley Maitland-Niles wants to leave Arsenal from the summer transfer window of 2021 but it will not be until early 2022 that his wish will be fulfilled. AS Roma will pay London partner £500,000 loan fee , and take care of the entire salary for this versatile player. Maitland-Niles’ contract with the Serie A team does not include a buy-out clause. 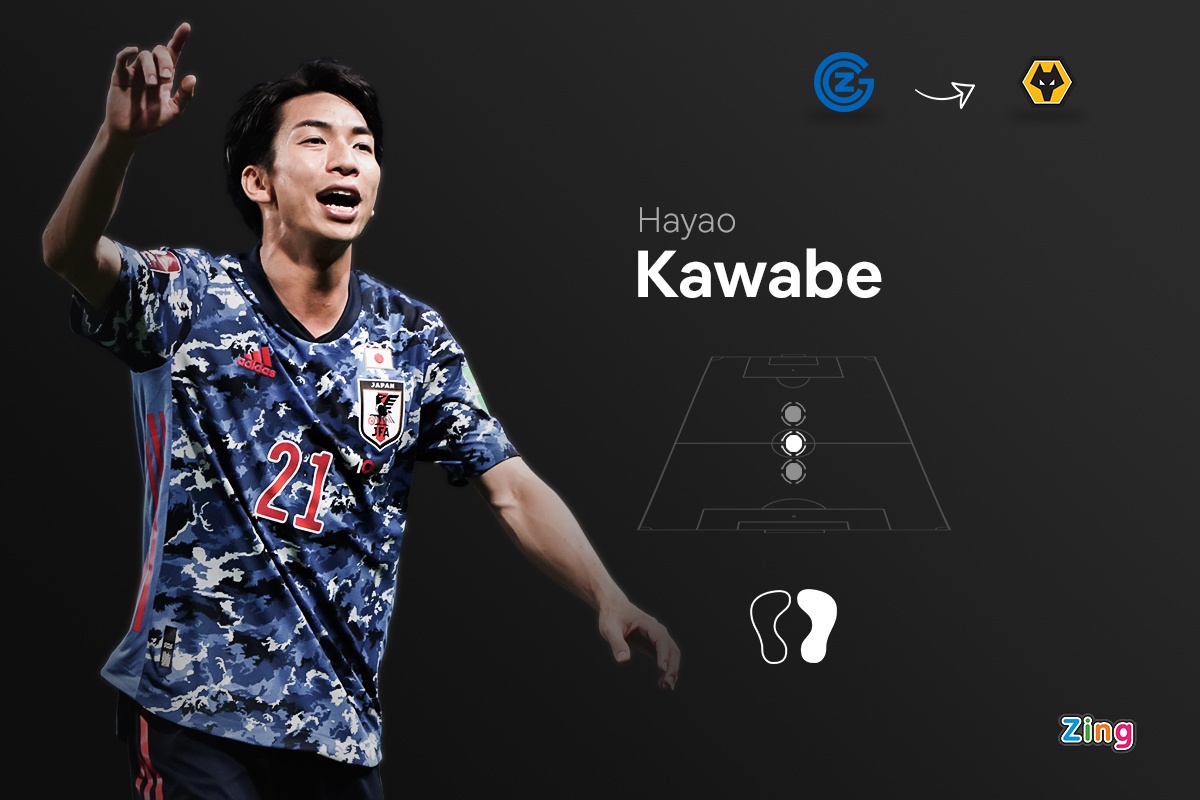 After Hwang Hee-chan, Wolves continued to try their luck when spending 600,000 euros to recruit Asian players. Hayao Kawabe signed a 3-year contract with the Molineux Stadium team after leaving Grasshoppers in the Swiss league. Abundant physical resources help the Japanese player to play well in the position of central midfielder, intercepting midfielder and attacking midfielder. 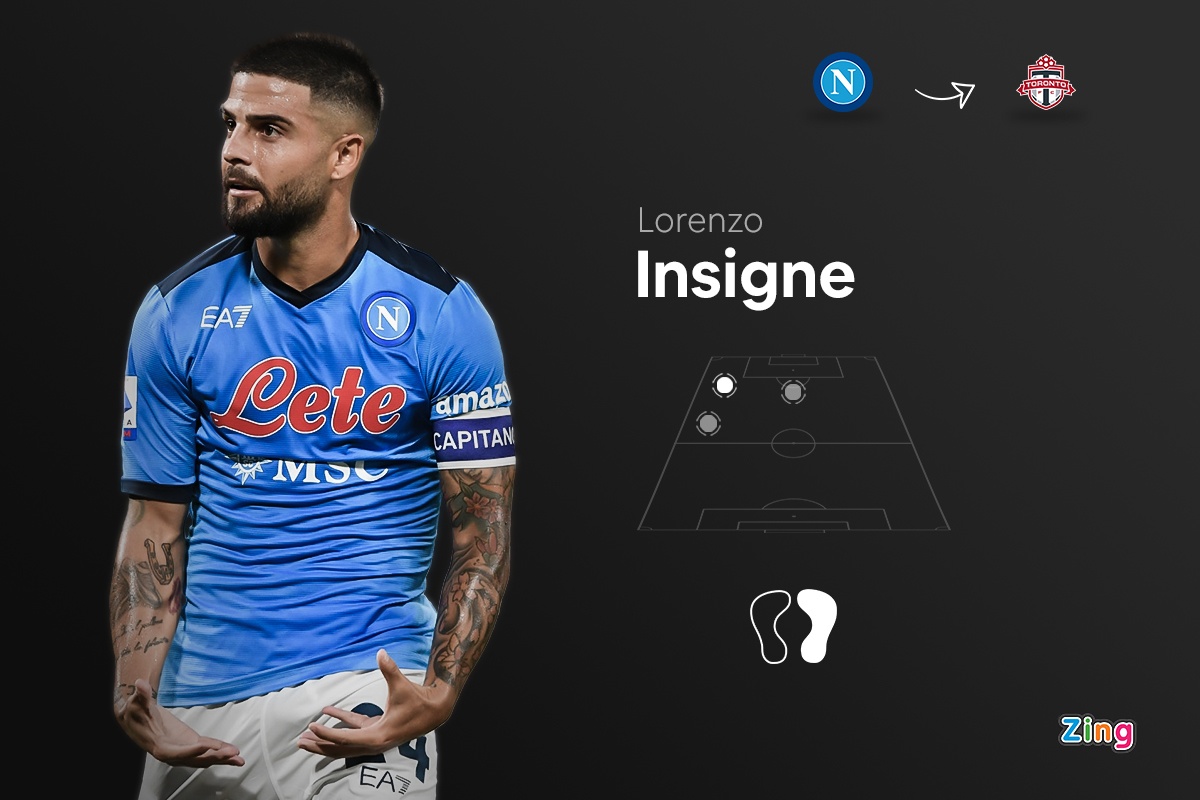 Lorenzo Insigne has signed a four-year contract with Toronto and will leave on a free basis after serving at Napoli until the end of the 2021/22 season. According to the writer Fabrizio Romano, the Italian player will receive a salary of 11 million euros per season, with 4.5 million euros in maximum bonus. This is the level of treatment that a player born in 1991 cannot have if he continues to stay at Diego Maradona’s stadium. 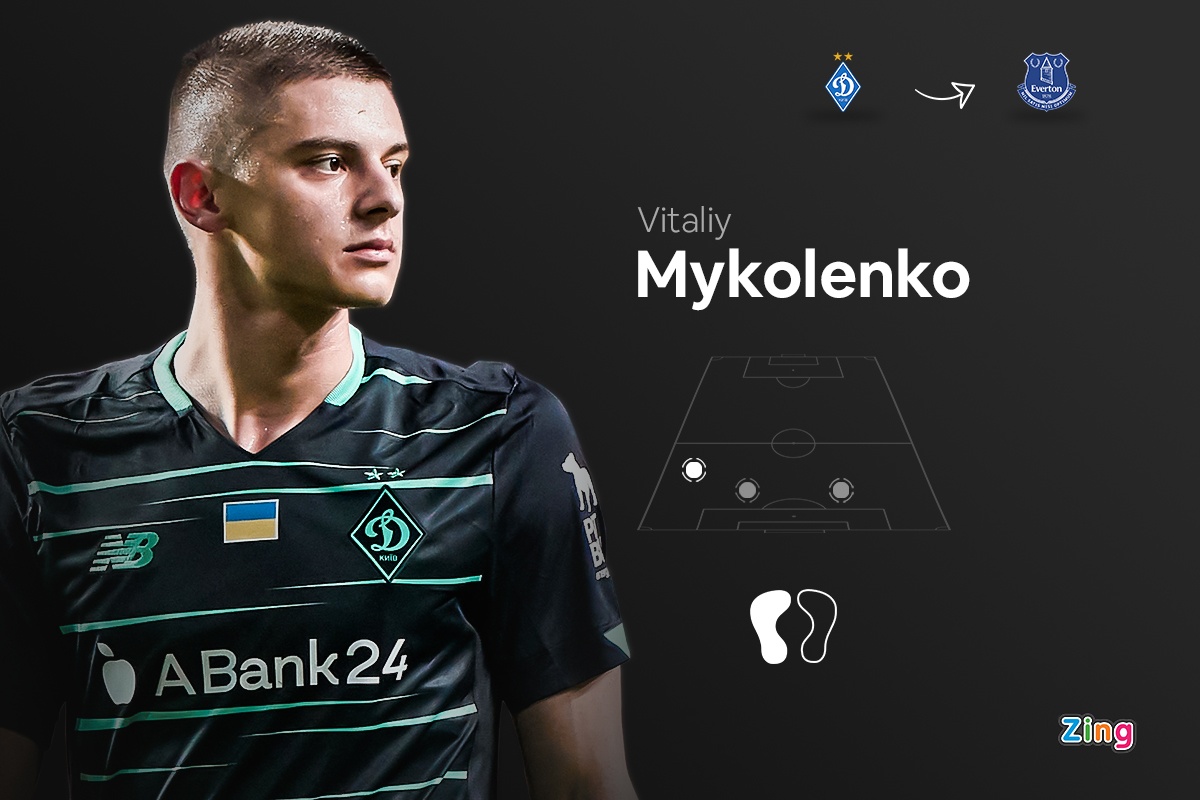 After removing Lucas Digne from the plan, coach Rafa Benitez asked the management to spend 23.5 million euros to welcome Vitaliy Mykolenko from Dynamo Kyiv. Capable of playing at left-back and central-back, the Ukraine international is expected to become a quality addition to Everton’s defence. 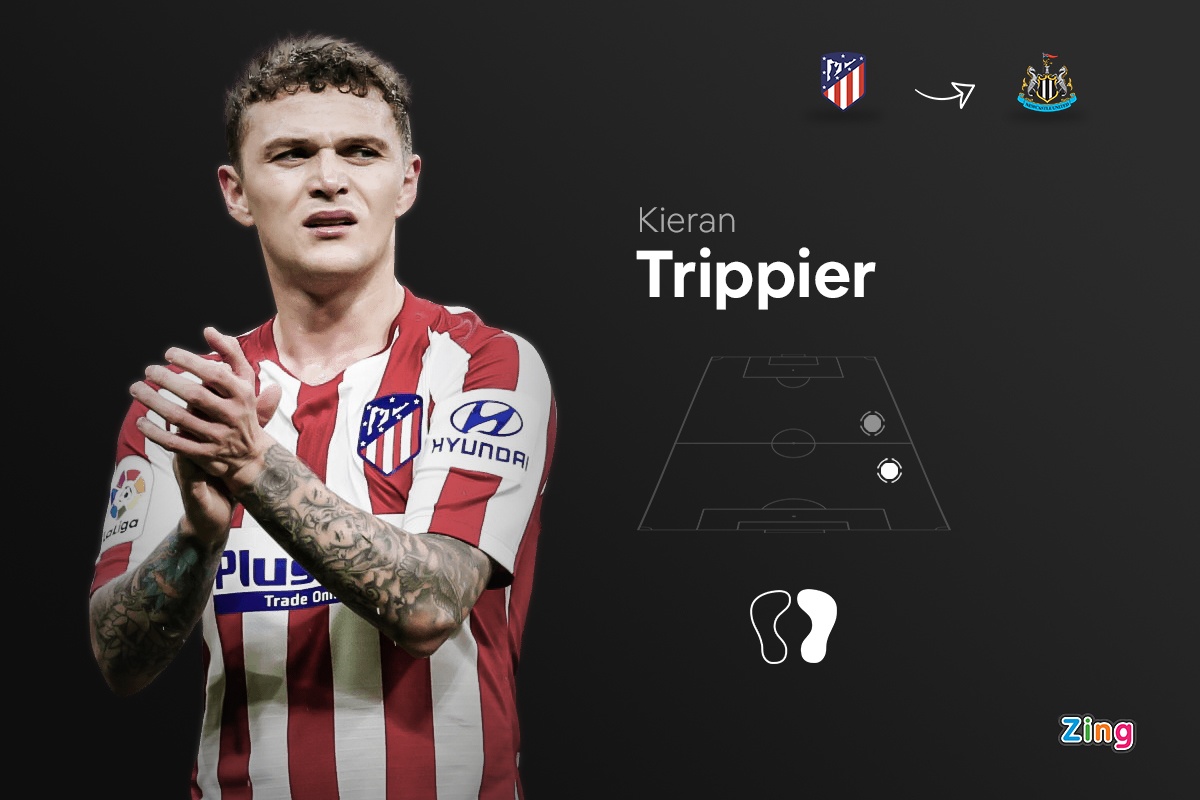 Kieran Trippier was once noticed by MU, but Newcastle quickly spent 15 million euros to bring this player back to the Premier League. The England international made an unforgettable debut when he and his teammates suffered a 0-1 defeat in the FA Cup against Cambridge United, a team from England’s third division.